The fissure is a dent on the tooth surface used for chewing. The fissures are such a narrow space that cannot be reached by a brush fibre, but is open for food leftovers and bacteria making it a fertile and most common ground for tooth decay, especially among children.

The materials available for fissure sealing are diverse, although they are all based on a certain type of resin similar to tooth fillings. They attach firmly to tooth enamel making a successful bond for several years protecting the fissures from withholding bacteria thus reducing the risk of tooth decay occurrence by up to 80%.

Fluoride application is performed two to three times a year using a very simple and painless procedure that is very interesting for children. Highly concentrated fluoride in the gel form is applied in rubber spoons and later in a patient’s mouth. The procedure takes 5 minutes. 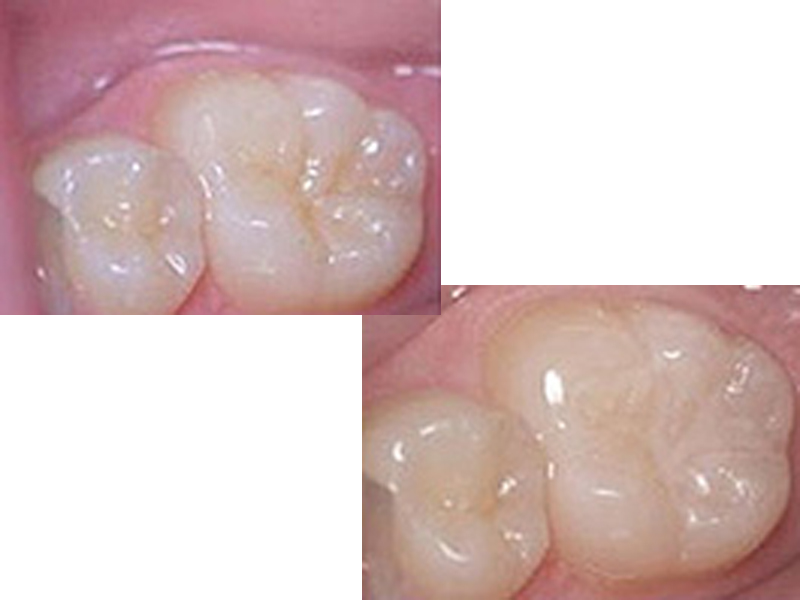 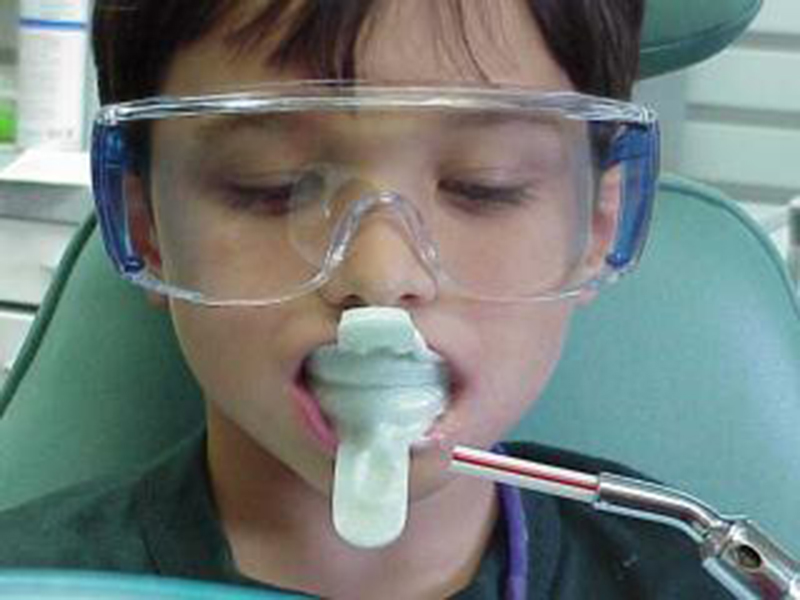 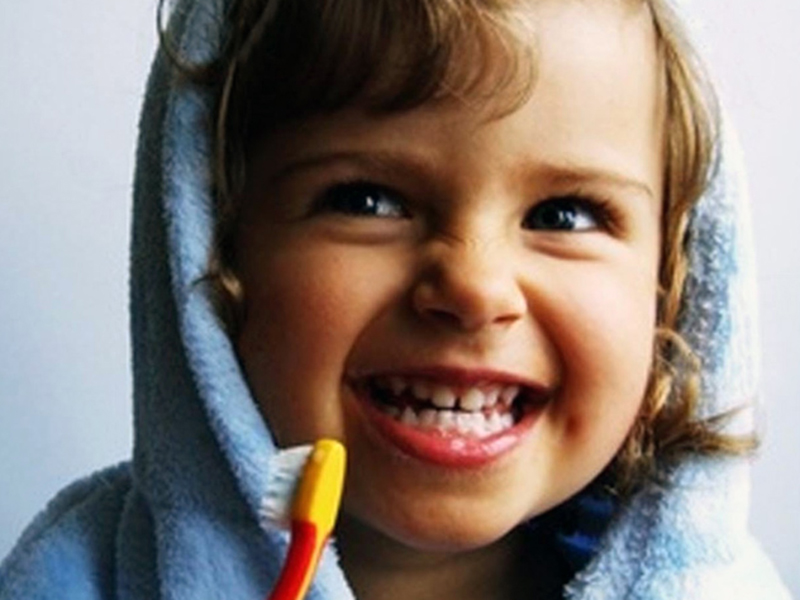 We use coockies to ensure best user experience for you while surfing our presentation.
We are not collecting and we are not using your private information and all the information that you send to us (name, last name, address or telephone number) at any time, upon your request we are able to delete.
All the data you intend to send us are used for communication with you and for scheduling appointments. Click OK if you agree with this and enjoy using our presentation.
Ok